CliniMed were once again proud to be involved in the league playoff finals with basketballscotland at the start of June.

The Rock youngsters were victorious 50-26 leaving the Dundee Dragons in fourth place. 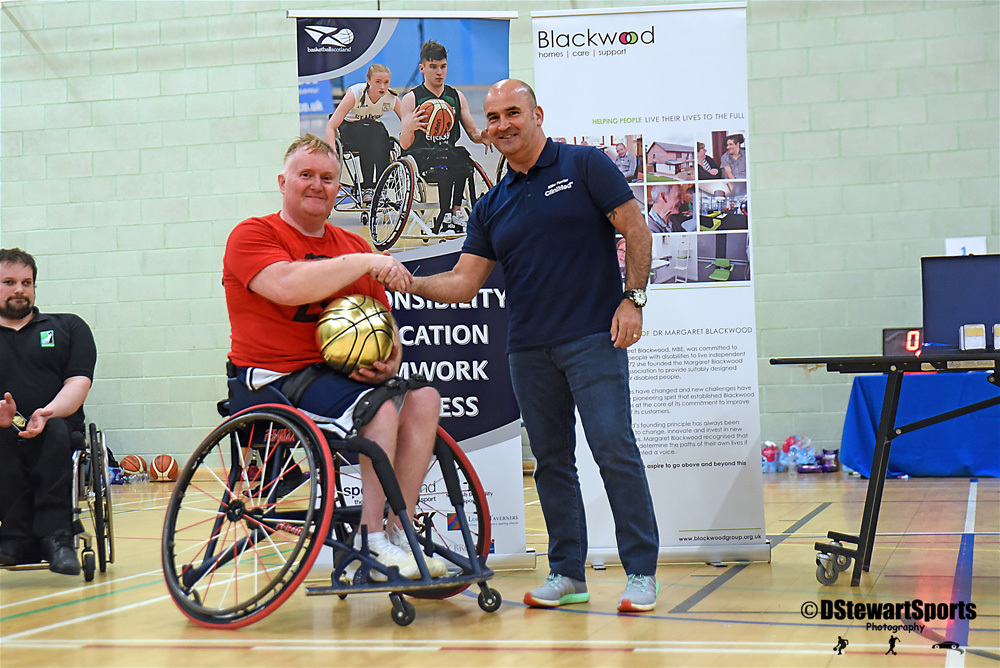 The final was contested between Lothian Phoenix and Glasgow Rocks Masters. It was a fairly one sided game with Phoenix rushing into a big lead but the Rocks Masters (the clue is in the title) started to edge closer and closer using all their experience and knowhow. They got within one point after Gary Davidson shot three x three pointers, but Phoenix broke away, scored, and got a couple of free throws to register a well-deserved victory 59-53.

Volunteering With Back Up